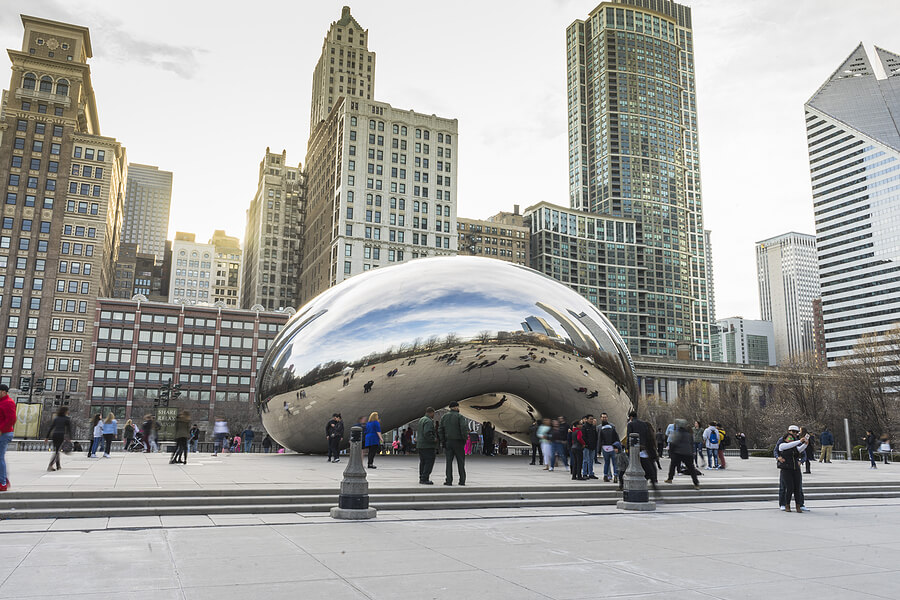 What is a Franchise?

A franchise is a business arrangement where an independent owner licenses a brand’s trade name and/or business system. They open their own location and operate under that name or system. Franchises exist in almost every industry, but franchise restaurants are enduringly popular. In 2020, there were over 750,000 franchises operating in the U.S.

The franchise business first establishes the brand identity. That means perfecting their menu, layout, and business strategy. Then enterprising entrepreneurs can license those details. This  allows them to open their own businesses potentially in a reduced timeframe, eliminating a lot of the trial and error of starting a new venture.

Why Choose to Open a Franchise Business?

A big reason franchisees prefer franchising is speed. Reducing the time to opening enables new franchise owners to start capitalizing faster on their investment. However, there are also other advantages to franchising. Franchisees can benefit from brand recognition, which often comes with a built-in consumer base. And franchisees can enjoy greater buying power as part of a franchise network.

Just some of the other benefits of opening a Barrel House franchise in Illinois include:

Purchasing a franchise for sale in Illinois could be a great opportunity to open a business that’s primed for success.

Why Consider Franchise Opportunities in Illinois?

Illinois is an exciting place to open a business. The state has around 13 million residents and two of the top-five metropolitan populations in the Midwest. Illinois is a top-five state by GDP, and the state economy produces almost $900 billion annually. That means Illinois has lots of potential for new franchise owners.

Chicago is the third-most populous city in the U.S. and home to almost 10 million people across the metropolitan statistical area. Feeding all those people are over 21,000 restaurants, which collectively make $16 billion in sales each year. That means Chicagoland restaurants alone account for almost 2% of the state economy!

Downstate, the Greater St. Louis metropolitan area covers eight Illinois counties and has a population of 2.9 million. The foodservice industry is a top-three employer in the region, providing over 100,000 jobs.

These two major metro regions help spearhead food trends across the Midwest and beyond. Chicago-style hotdogs and deep-dish pizza are enjoyed all over the States. Meanwhile, Greater St. Louis also holds a strong culinary identity. It’s the home of the St. Louis-style pizza, barbecue, and tavern-favorite toasted ravioli.

Illinoisans up and downstate love their comfort food. It’s what helped put Illinois on the map! And that means opening a franchise opportunity in Illinois could be a smart business decision.

Barrel House is Midwest born and bred. That means everything about our franchises is familiar, from our mouthwatering menu to our We Care Culture.™

According to data from Yelp reviews, traditional American cuisine consistently tops the charts for consumer favorability. People can’t get enough of all-American burgers, pizzas, and bar foods. And that’s exactly what Barrel House serves up at every one of our upscale tavern locations.

Our drinks menu is also Midwestern at heart. At Barrel House, we celebrate small independent brewers. We are proud to stock local and regional brews to complement our seasonally rotating cocktails.

Data from the Brewers Association shows what we already knew — the Midwest is home to some of the finest small-batch breweries in the nation! With over 300 microbreweries in Illinois, there’s ample opportunity for Illinois franchise owners to serve up local craft beers that could set them apart.

Over the last decade (and more!) we’ve been in business, Barrel House has expanded across Iowa. Our guests love our hearty food, authentic drinks menu, and warm, Midwest welcome. Now we’re looking for savvy entrepreneurs to join us as we open up franchise opportunities in Illinois.